Are You Getting What you Pay for?

Restaurant menus don’t always seem to tell the truth, the food on your plate is not always what it seems. We also feel restaurants should not be allowed to take advantage of the good names that suppliers, like ourselves, work so hard to build. Without pointing fingers, I’d like you to consider the labeling on many menus using the term “farm-to-table”. I admit, we all want it freshly picked, but this term is a quaint, simple term for an extremely labor-intensive, complicated process.

There are a few misleading lines being thrown around restaurants and markets these days, much the way the words “Natural” and “Organic” began to show up on everything years ago, which we all know ended up leading to government regulations on their use.

The terms: “local”, “farm-to-table”, “sustainable”, “non-GMO”, pick-your-(non?)-poison food is more often than not, from a cost perspective, something more than the general public is actually often willing to bear as consumers. 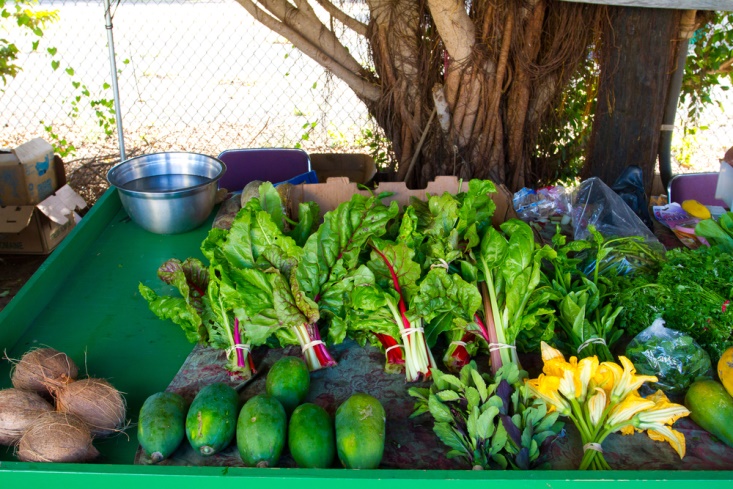 An independent organic farmer, who works the fields to all specs and yields of organic and sustainable guidelines, incurs far more costs to produce her product because the labor cost is high and the yield is smaller than commercial farming. This is exactly the kind of small farms, we should all be clamoring to buy from, and yet it is general knowledge in the food industry that says “most restaurants can’t, or won’t, pay her what she needs to live.”*Blog.bluedot.com

But here’s the thing: It’s not that restaurants who can’t or won’t pay, it’s that consumers can’t or don’t pay the cost after the food and overhead has been attached to the cost of their entrée. I hate to phrase it like this, because restaurants are obviously so much more, but for the sake of argument here: restaurants are middlemen. If their customer’s (us) were willing to pay a decent price for a product, restaurants would happily buy that product at a decent price. But many aren’t willing, so a lot of them don’t.

So I question, how many of these restaurants are buying the real thing? Knowing the cost price from the farm, or distributor that the restaurant pays for food ingredients, I just question HOW can the restaurant charge a low price and be truly giving me what they claim?

The company, BlueCart, where I am quoting from, handles communication for millions of dollars worth of restaurants’ wholesale orders every month, and they are constantly in touch with a user network of over 6,000 restaurants and their suppliers, so they have seen both the good and the bad. But the truth is this: “some of the thinnest margins anywhere are in one of the most “glamorous” industries around, “the restaurant business”.

As quoted by the author, Mr. Genung: “With the exception of the top maybe 1% of restaurants, the entrées we think are outrageously expensive are not actually netting the restaurant very much at all. Customers simply aren’t used to paying more, so restaurants squeak by. Raising prices to a reasonable level is often a one-way ticket out of business.”

“Diners actively seeking out quality food from quality suppliers should not be lied to, but it’s also not fair to place all the burden of lower costs on the industry. “There is a small percentage of people willing to pay for a Pasture Prime pork chop, but it would be more than $40.” Is it up to restaurants to convince the rest of the population? No amount of videos showing happy pigs foraging for acorns in open woods is going to offset that extra $ sign on Yelp.” *

There is no easy solution here. If restaurants are lying about where food comes from and charging artificially low prices, consumers obviously can’t be expected to know what things really cost. If restaurants charging fair prices can’t get diners in the door, they can’t be blamed entirely for selling cheaper alternatives.

“Chris Ponte deals with more than 30 vendors for his 14-year-old Clearwater restaurant. He doesn’t list any small farms. ‘It’s too difficult to be true farm to table,’ he said. ‘It would be awesome if you could one-stop shop.” * 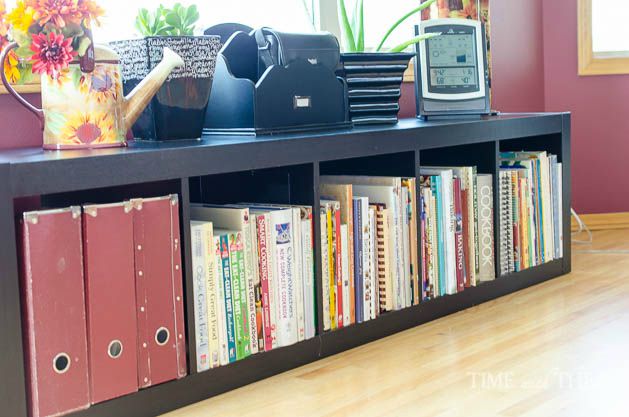 As Genung points out, “If you’ve never worked in a restaurant, you may think the hardest part of running one is making sure you don’t burn one steak when you’ve got twelve on the grill. You’d be dead wrong. Restaurants move product. They buy and sell. The cooking is the art and the magic, but step into the office and you’ll see binders upon binders of product lists, order guides, and invoices with vendors for paper goods, cleaning supplies, specialty products, perishables from all sources, etc.

The author rightly points out that there are some distributors out there that are making things easier here by consolidating large product lists from local farms, but that’s not enough. “people like Emily Rankin of Local Roots,” who’s company “helps deliver the food of about 60 producers a year to around 100 restaurants.” That’s fantastic, “but the average restaurant works with 300 ingredients. She said her supply can only cover a small portion of any menu.”

So next time you look at that tantalizing, guilt free response to a menu item touting Farm to Table, take another look at the price and maybe look a little further into the ethics of the establishment.